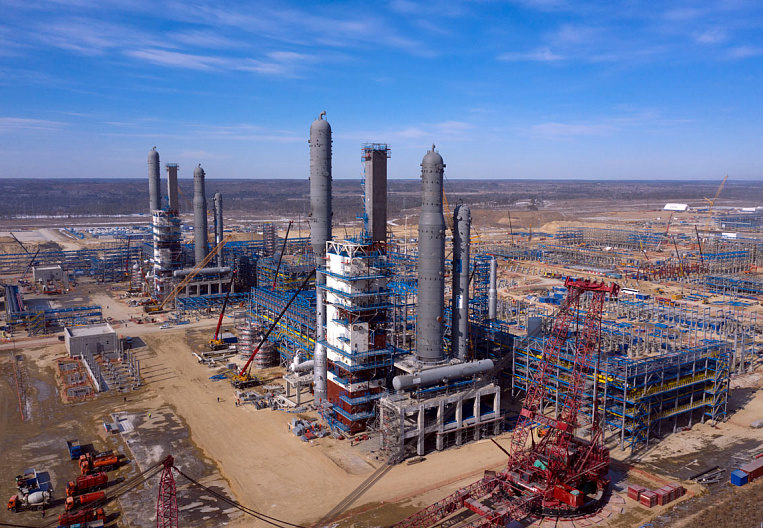 The project was initiated by Gazprom Pererabotka Blagoveschensk (Gazprom Group) with estimated investment of 790 billion roubles. Construction is supervised by NIPIGAZ (SIBUR Group). The project is in its stage of development. Plant’s commissioning will enable to produce up to 2.6 tonnes of ethane, 1.6 million tonnes of liquified hydrocarbon gases, 60 million cubic meters of helium and 38 cubic meters of commercial gas. Nameplate capacity will be reached in 2025. 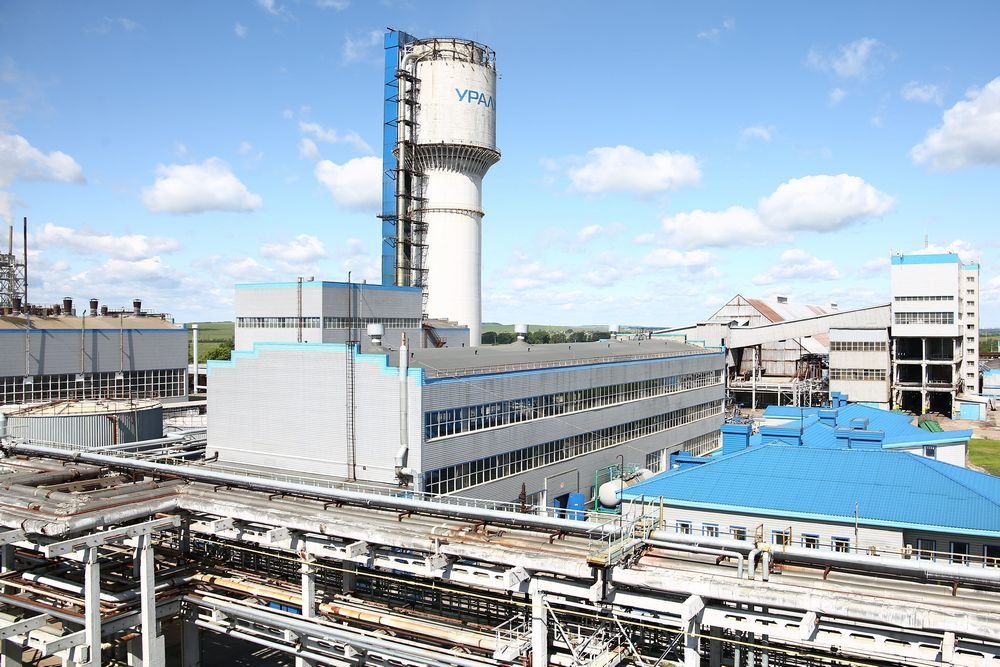 NZMU will be built near the major seaport of Nakhodka, close to the target market — the Asia-Pacific region. The plant plans to produce 1.8 million tons of methanol (Phase 1) and 3 million tons of urea (Phase 2) annually. The monetary costs of the plant per ton are among the lowest in the world. The agreement on the development

of the NZMU project in the framework of Neftekhimichesky PDA is signed with the Far East Development Corporation.

Attainment of project capacity is planned for 2023. 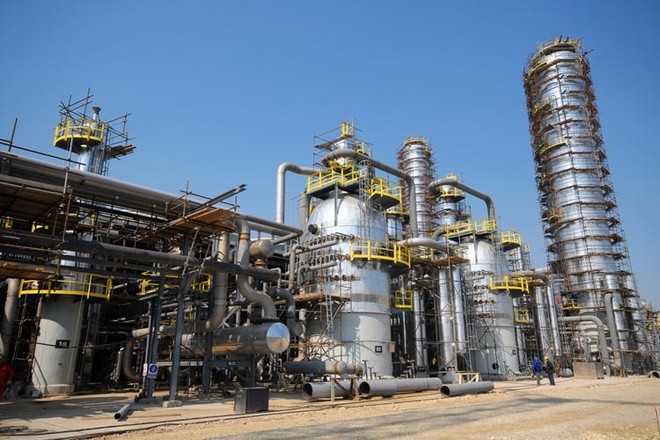 Methanol complex is under construction. Phase 1 capacity will amount to 1 million tons per annum.
Commissioning is scheduled for 2025. 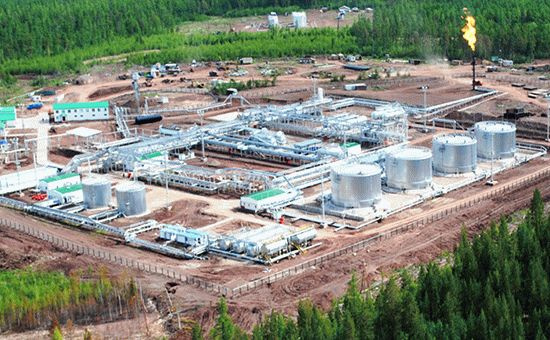 The project was initiated by Irkutsk Oil Company and its estimated investment is over 450 billion roubles. The final project phase includes ethane-to-polymer plant construction in Ust-Kut (north of the Irkutsk region), it is a highly comprehensive technological facility for high-added-value polyethylene production. The project has been given a ten year timeframe, 2014-2024. 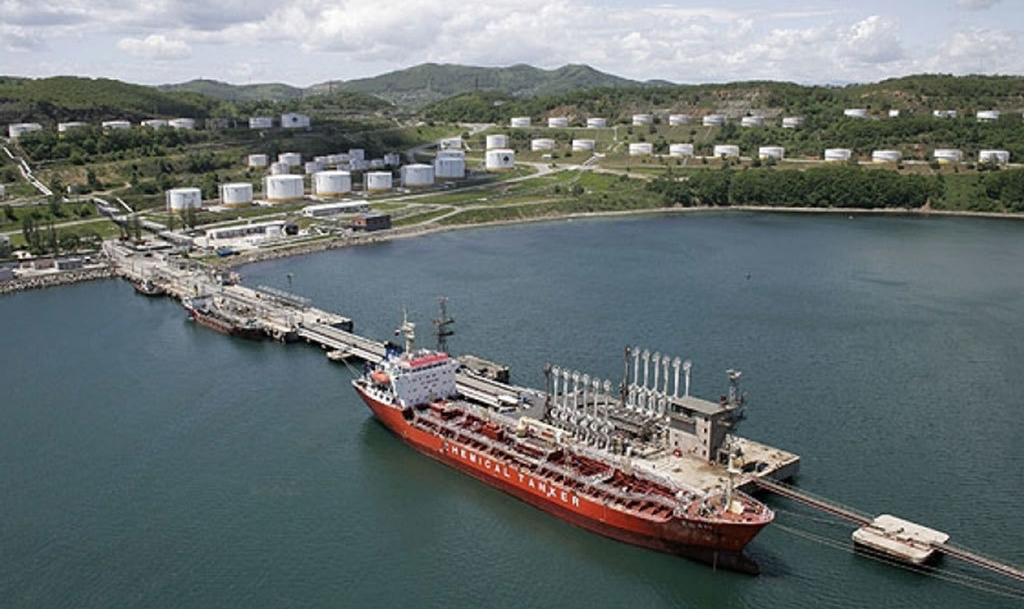 The project was initiated by NK Rosneft and its estimated investment is $9.8 billion. A group of designers and researchers will arrive at the De-Kastri port of the Khabarovsk region in March 2020 to take part in LNG plant construction. They will prepare the site and inspect transport infrastructure condition. Preliminary commissioning date is 2027. 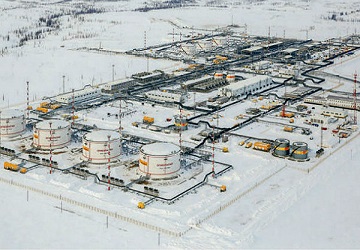 The Vostok Oil project will combine the largest deposits in the north of the Krasnoyarsk province. After reaching full capacity, the project's output will range from 50 million to 100 million tons of oil per year. In the North Bay on the Taimyr Peninsula, it is planned to build a port with a capacity of 115 million tons. An oil pipeline with a length of about 400 km will be built from the Payakhskoye field to this port. Oil from the port will be exported via the Northern Sea Route by ice-class tankers.The project was initiated by Rosneft and its estimated investment is 10 trillion roubles.